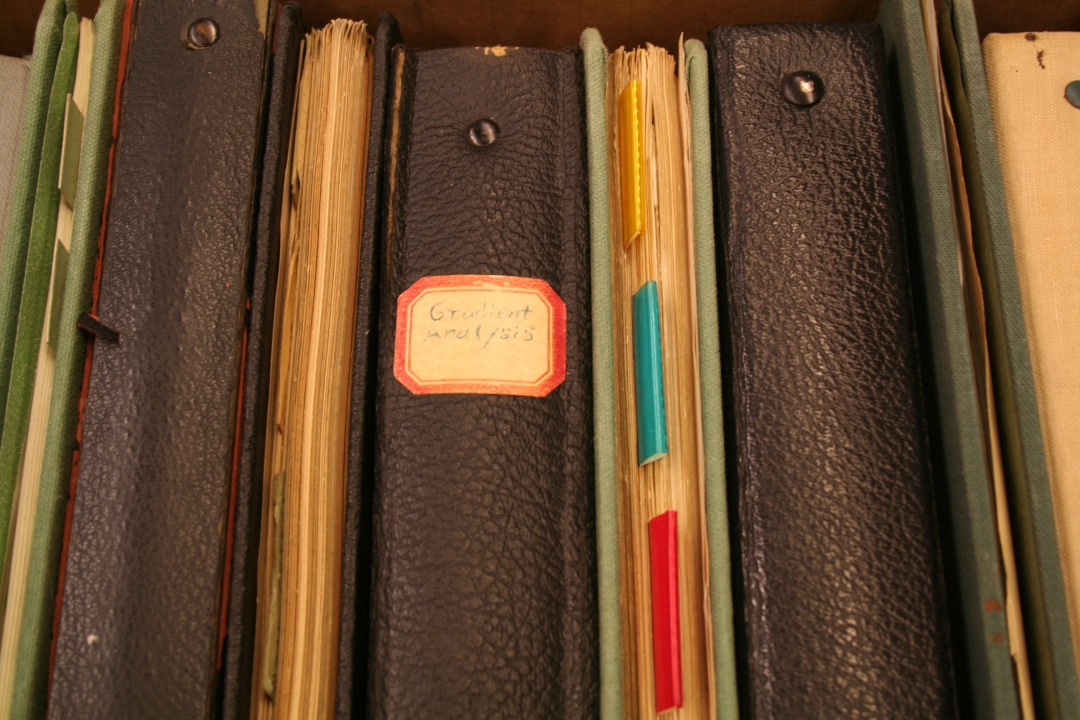 Our lab uses historic data to assess plant community changes over decadal time scales. Vegetation data from the past are an invaluable resource by providing baselines to evaluate the magnitude and pace of current community change.

We are using data originally collected by John Curtis, Roger Bray, and colleagues from the Plant Ecology Laboratory to assess change over time in Wisconsin prairies and oak savannas. We have discovered that the pace of change in prairies has increased over time, favoring woody and invasive species (Alstad et al. 2016, Science Advances). Species losses are prevented in sites that have greater connectivity with other prairie habitat and are managed with frequent, low-intensity fires similar to those that characterized the historic disturbance regime. Oak savannas have also changed significantly due to the encroachment of woody species and the loss of fires that once maintained their open structure. 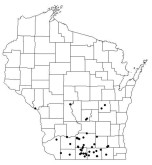 Robert Whittaker sampled the vegetation of the Klamath-Siskiyou mountains from 1949-1950 to determine how natural gradients in climate and soils affected community composition. By resampling these sites 50-60 years later, we have found that a warming and drying climate has resulted in communities that are comprised of more drought-tolerant species. Interestingly, community responses differ by community type such that high elevation sites are less impacted than low elevation sites, at least in the short-term. This may be because similar regional warming and drying affect high elevation sites by reducing snow pack and lengthening the growing season but affect low elevation sites by increasing growing-season drought stress.